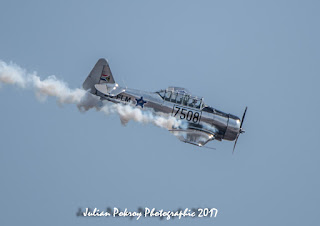 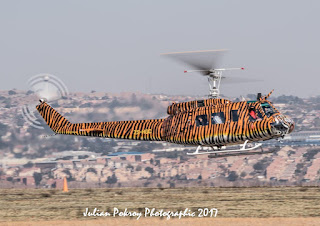 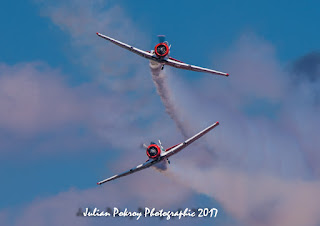 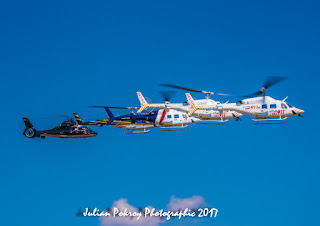 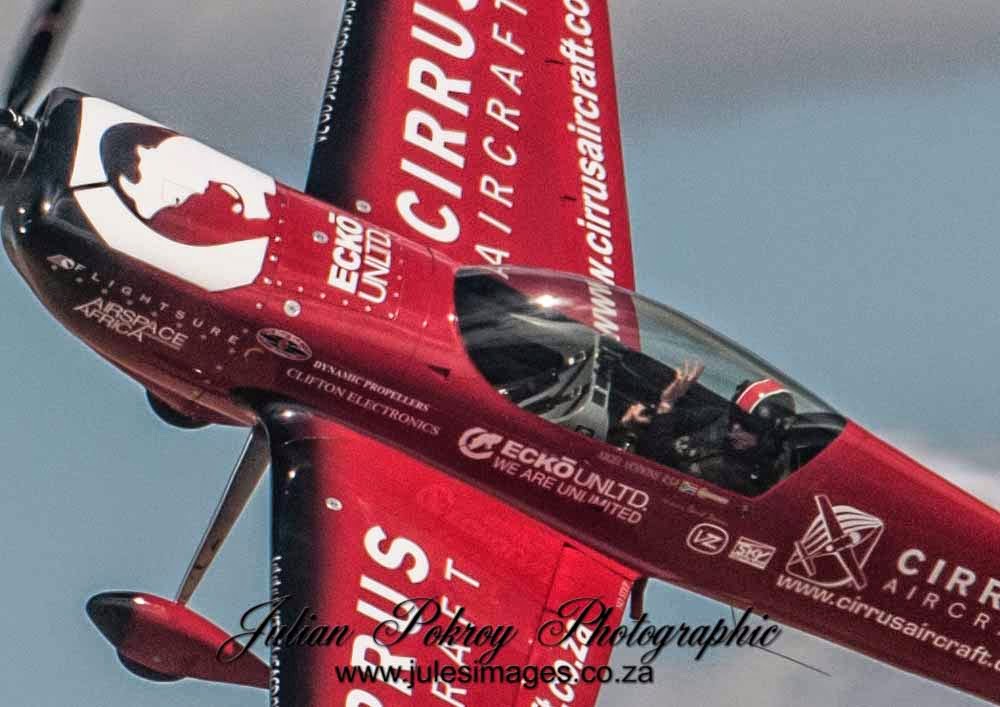 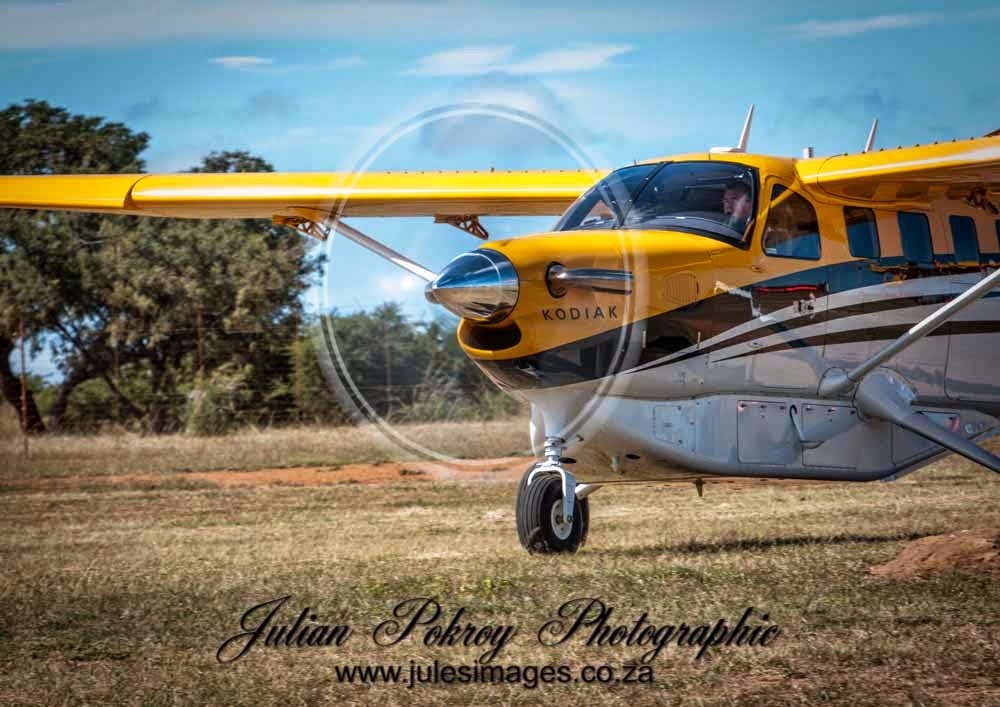 Kodiak with full prop disc (Below) 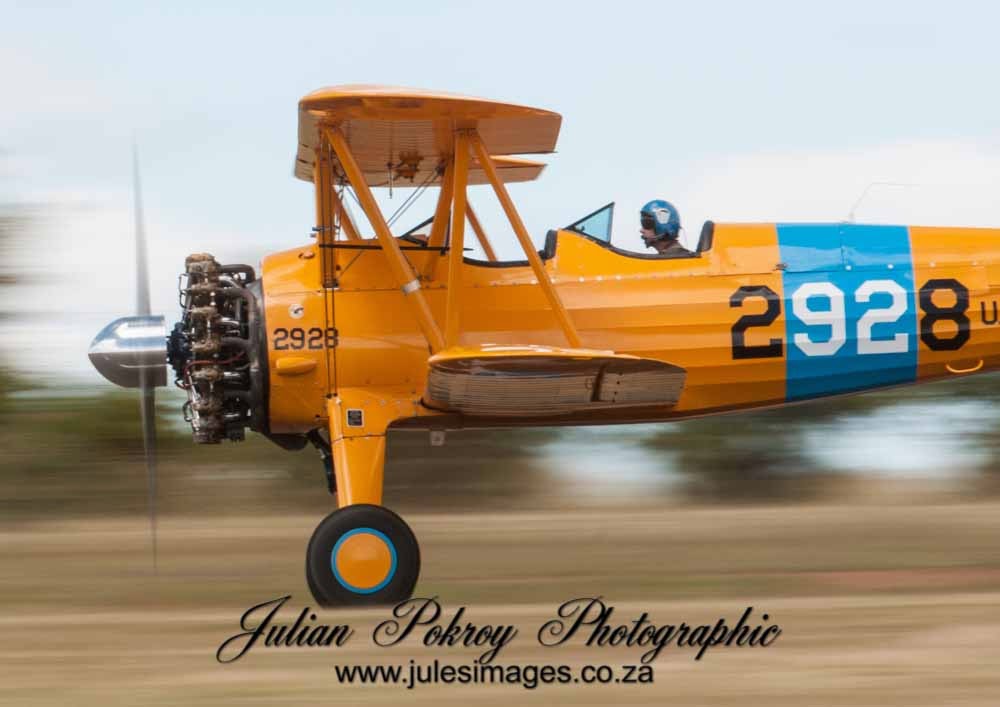 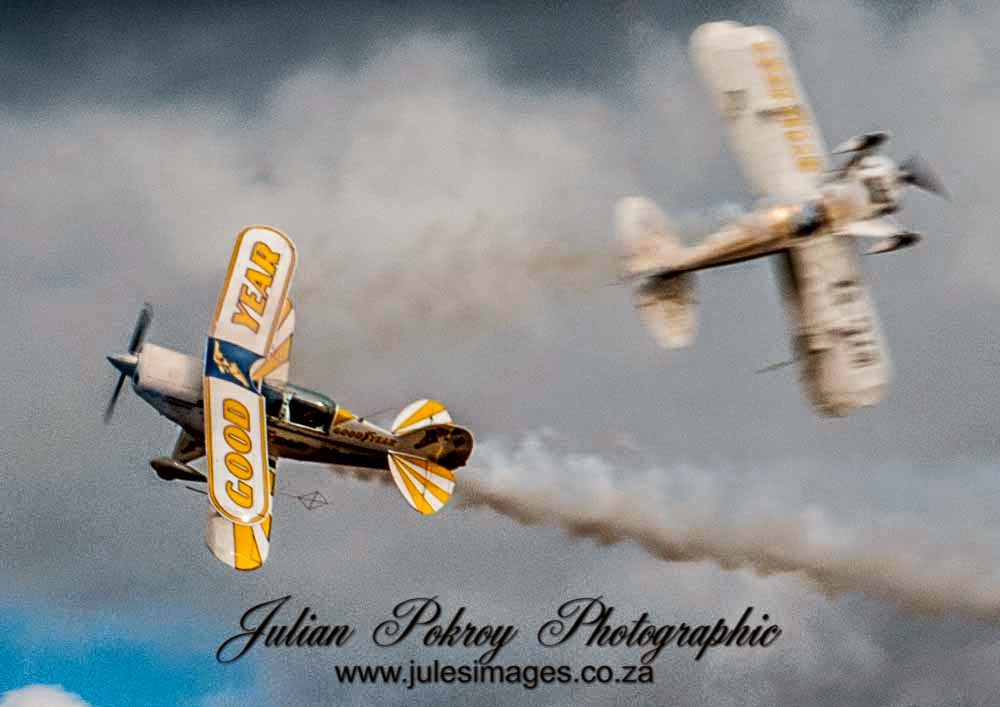 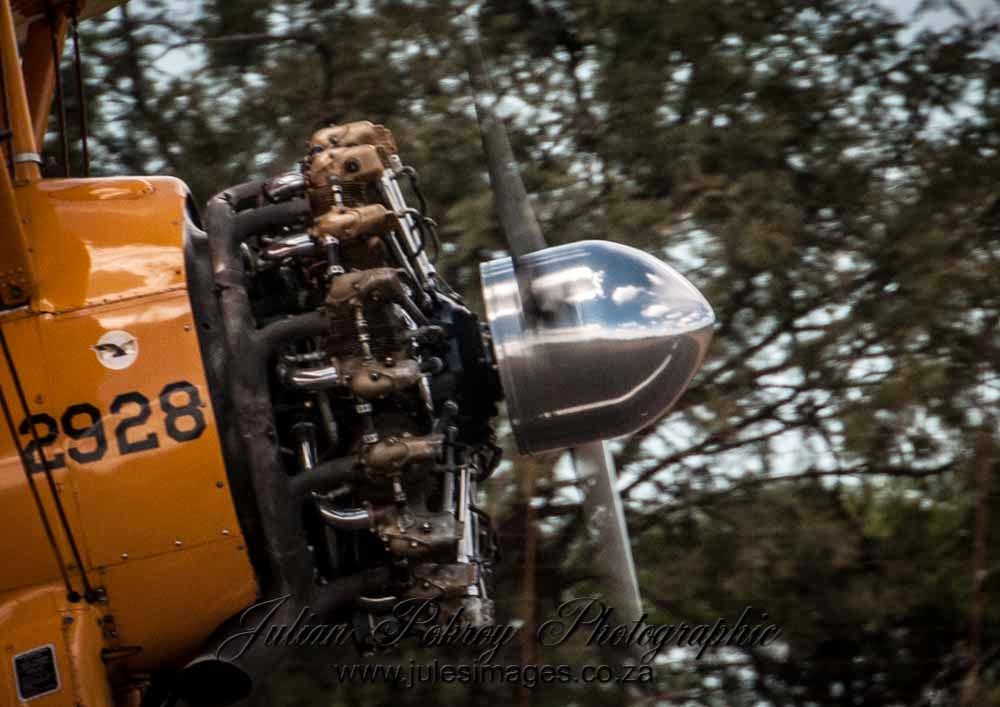 
Boeing Stearman Duo performing aerobatics at the Zebula Airshow (Below) 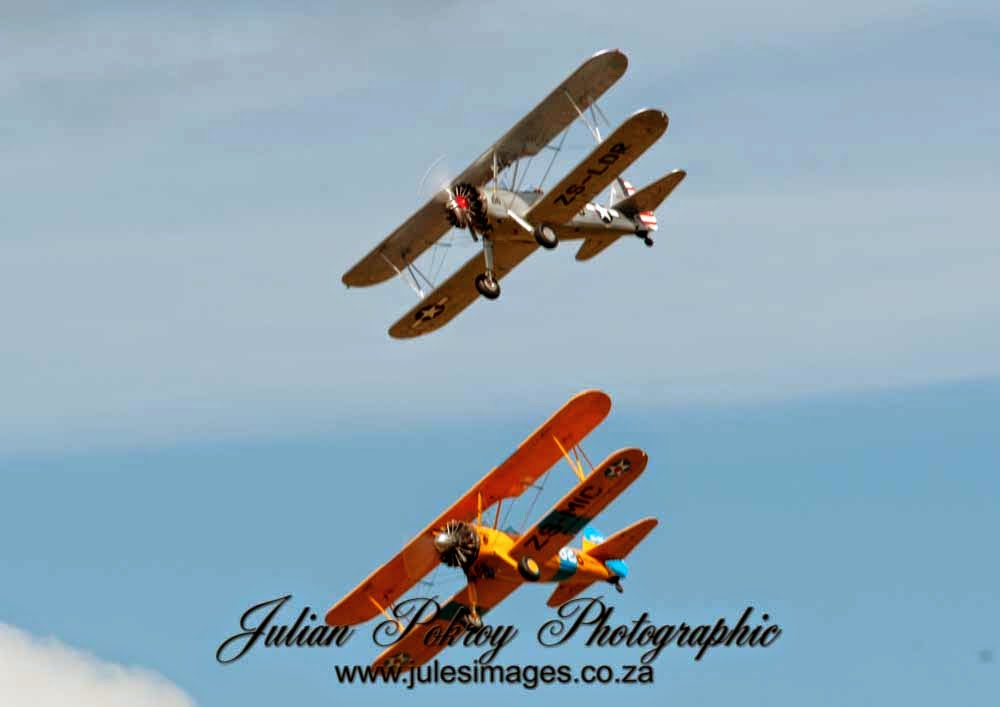 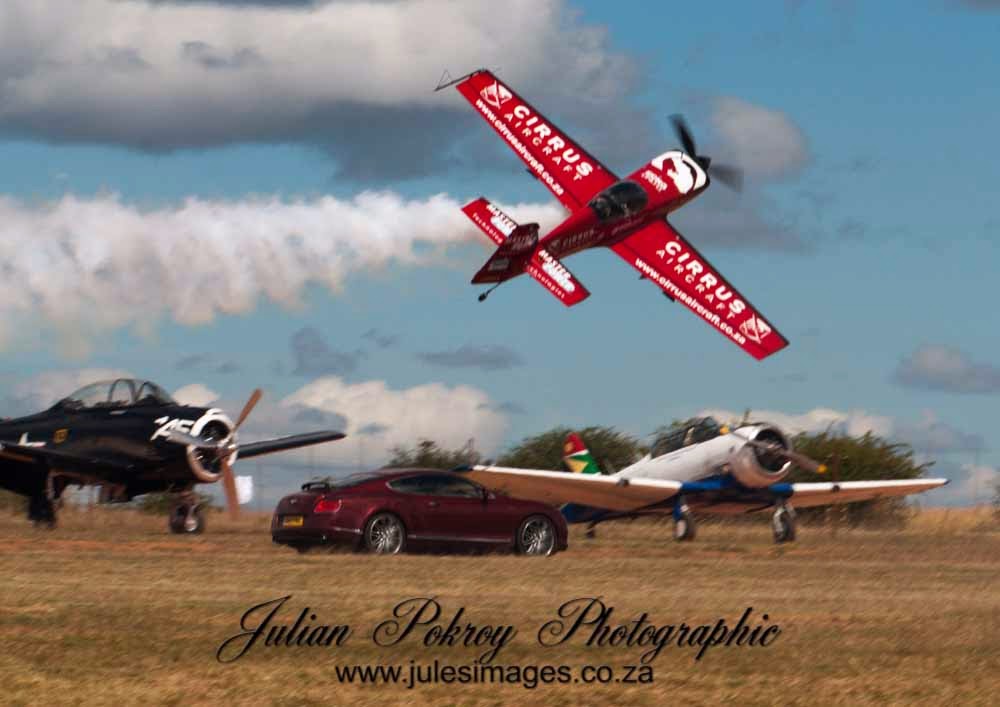 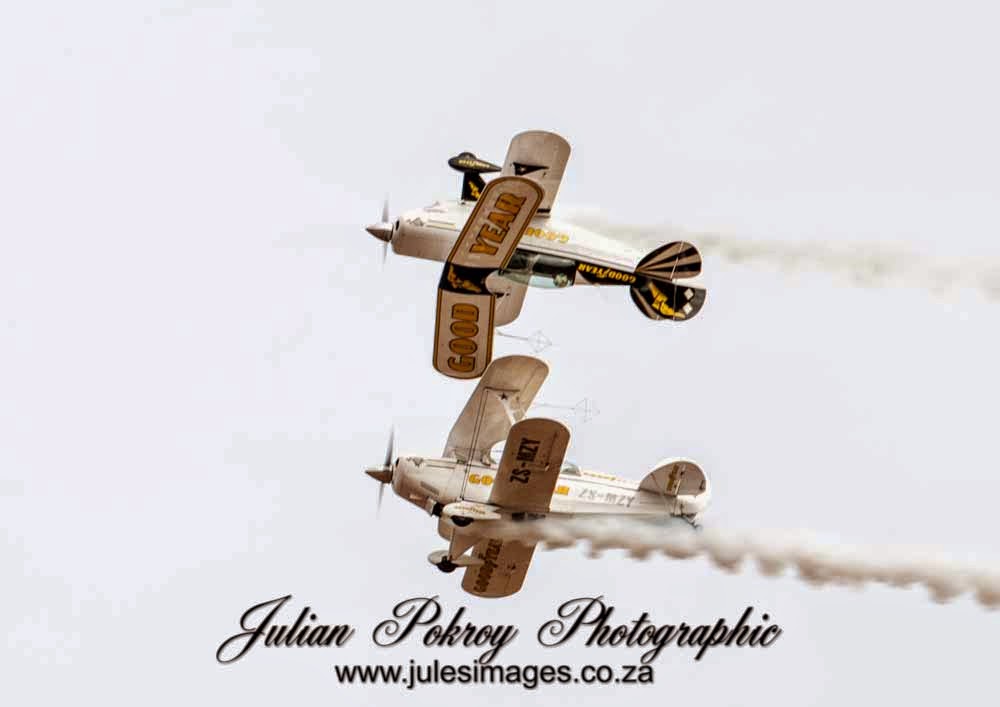 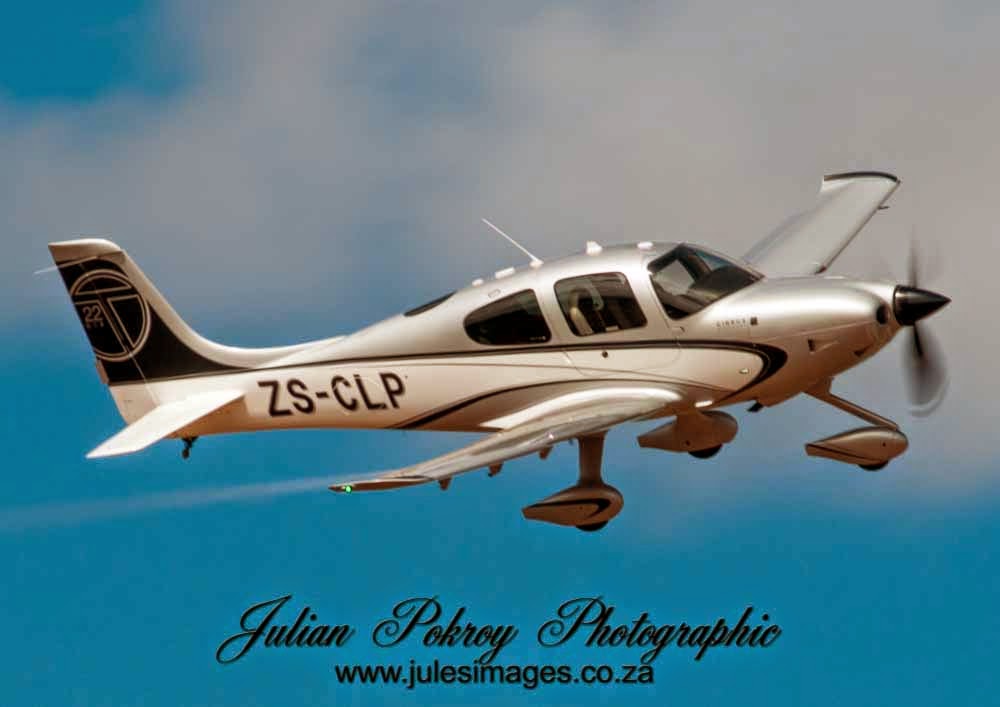 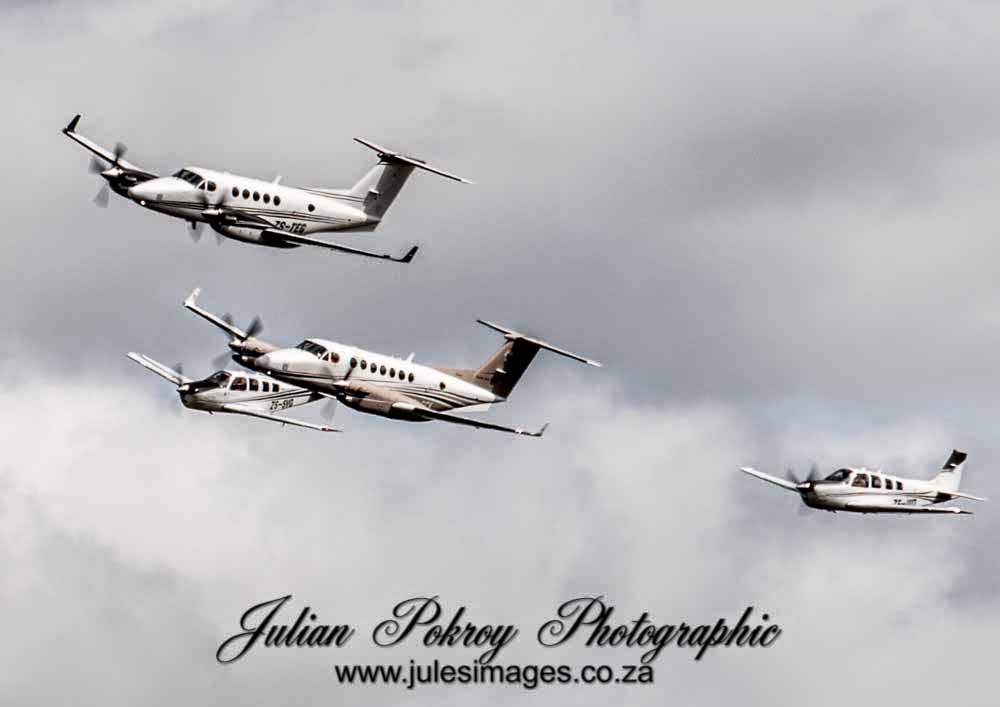 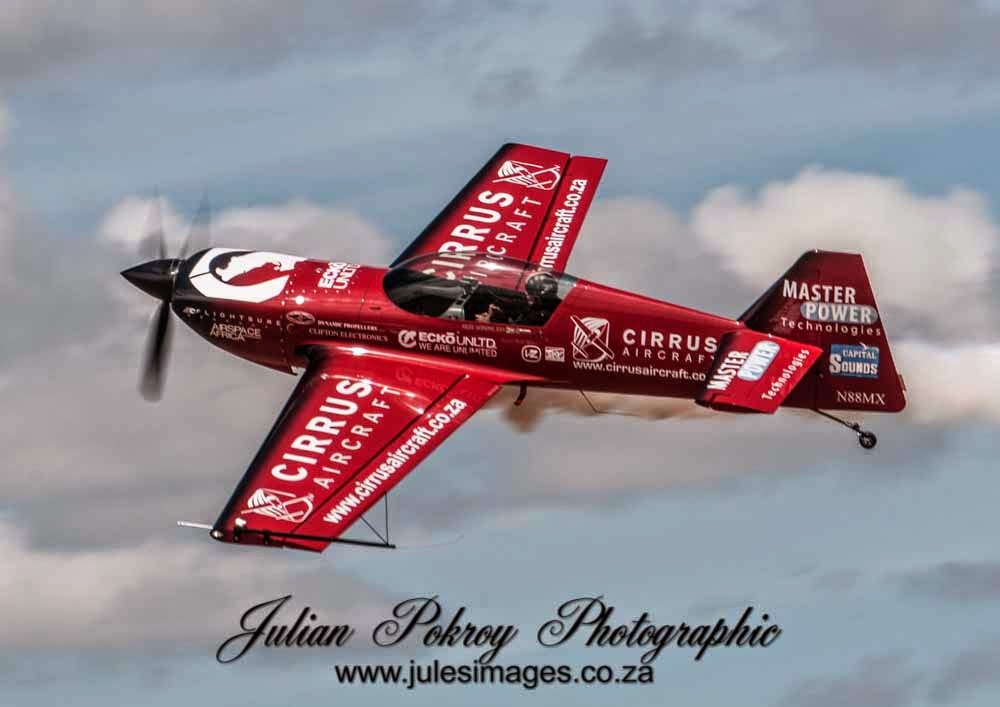 MX2 doing its thing at Zebula 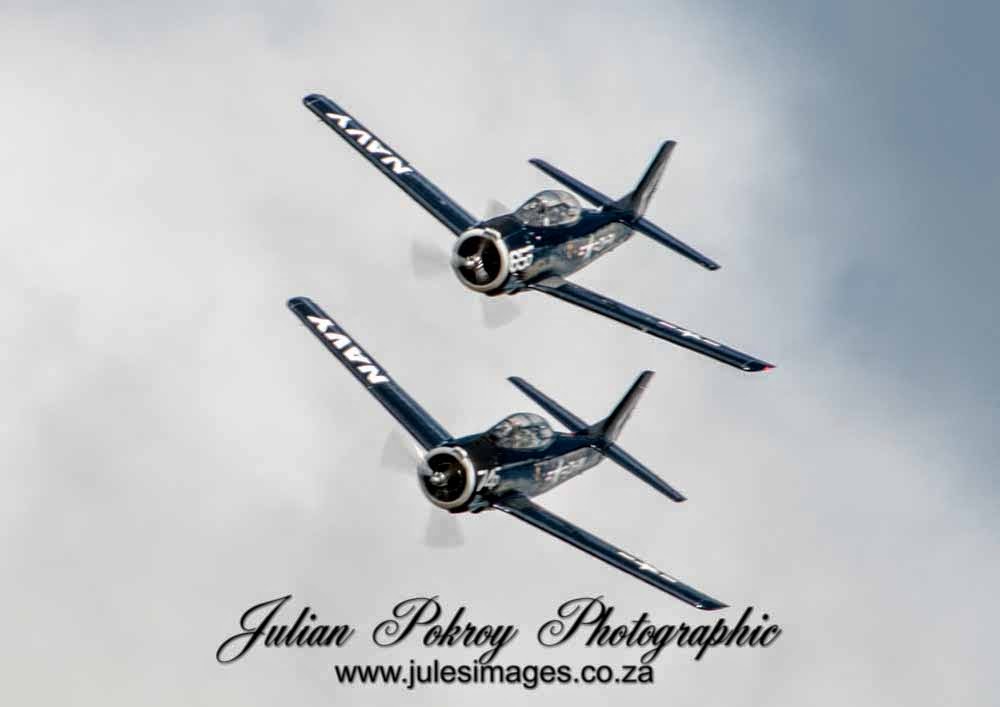 Trojan Duo at Zebula. I just love the sound of that radial engine. Music !!! 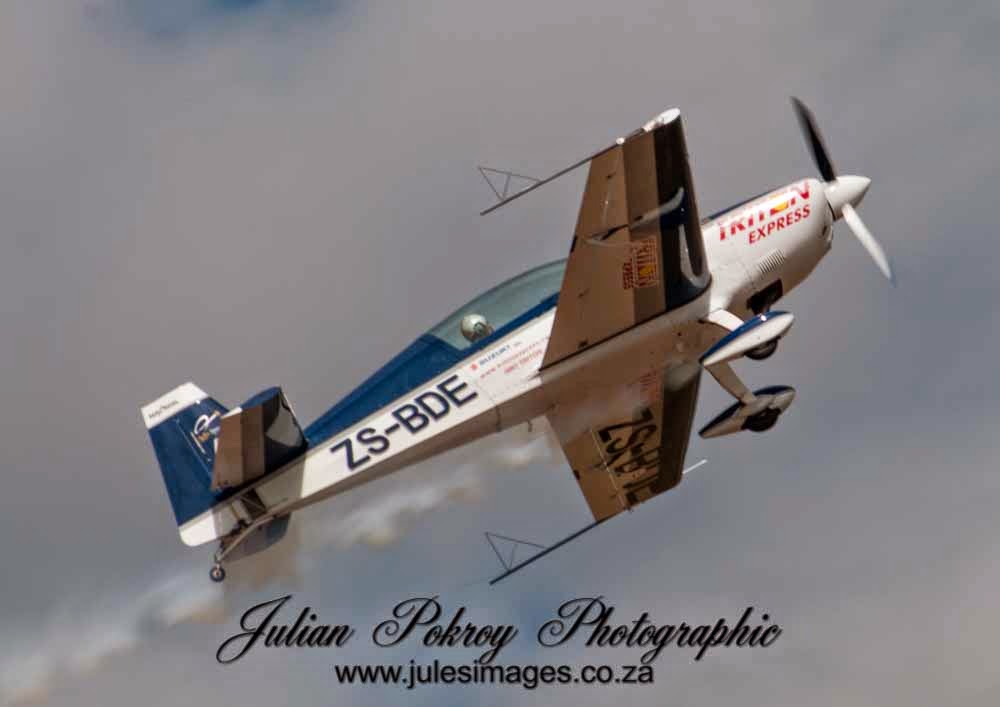 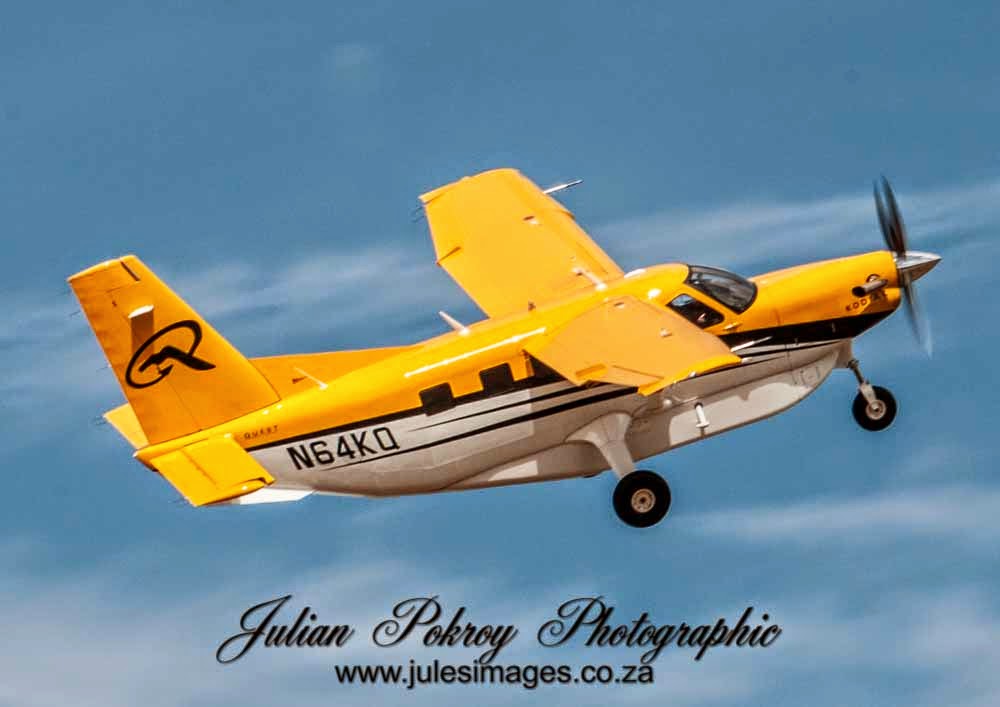 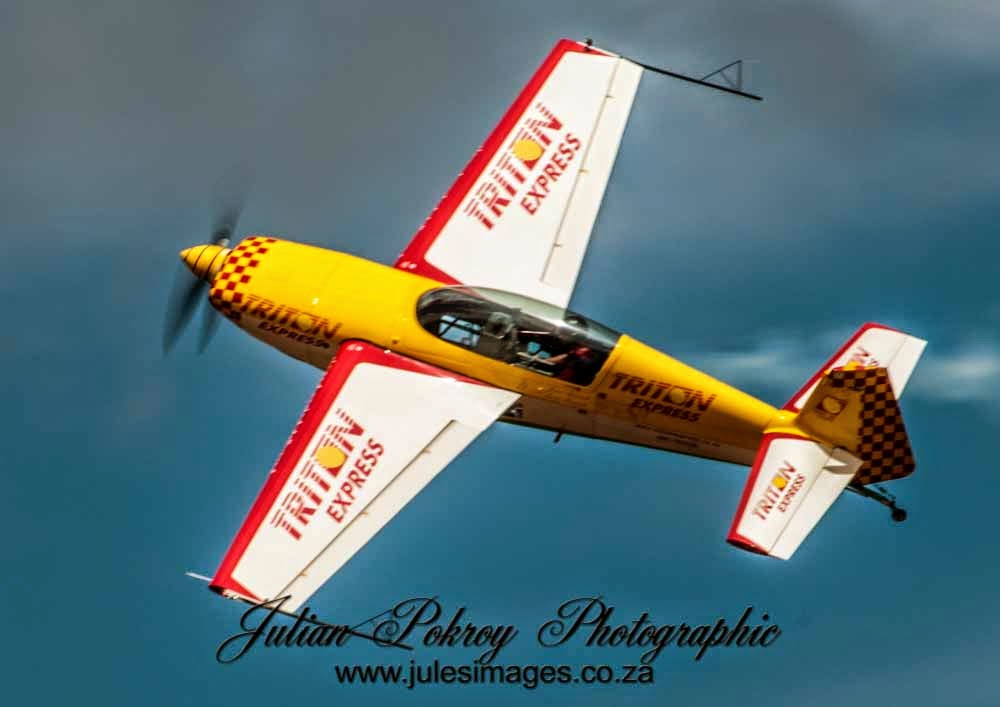 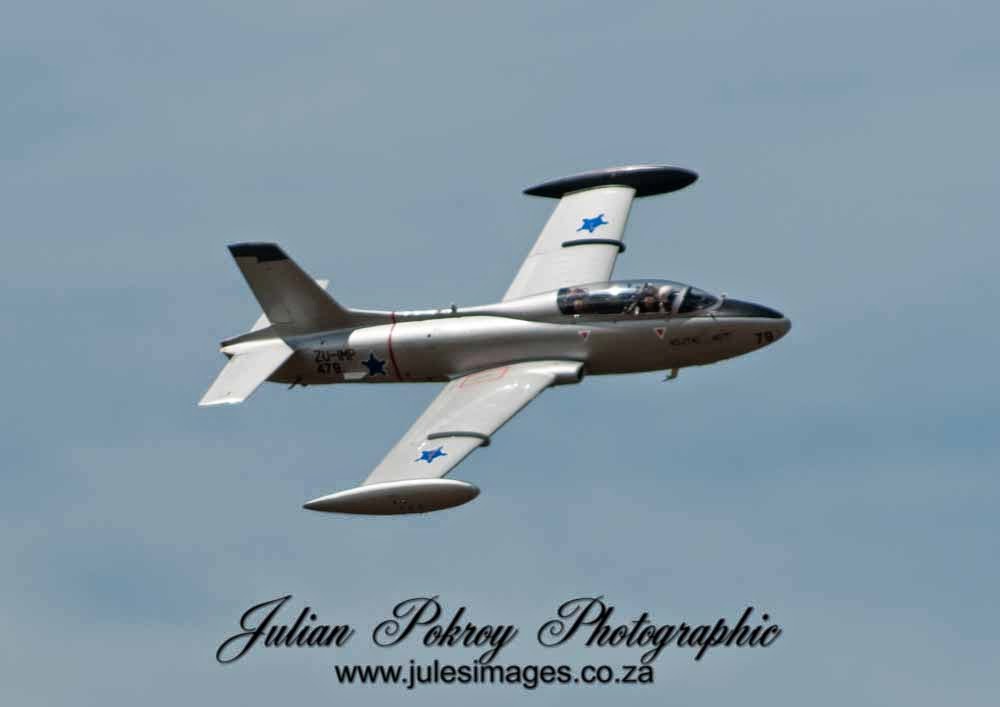 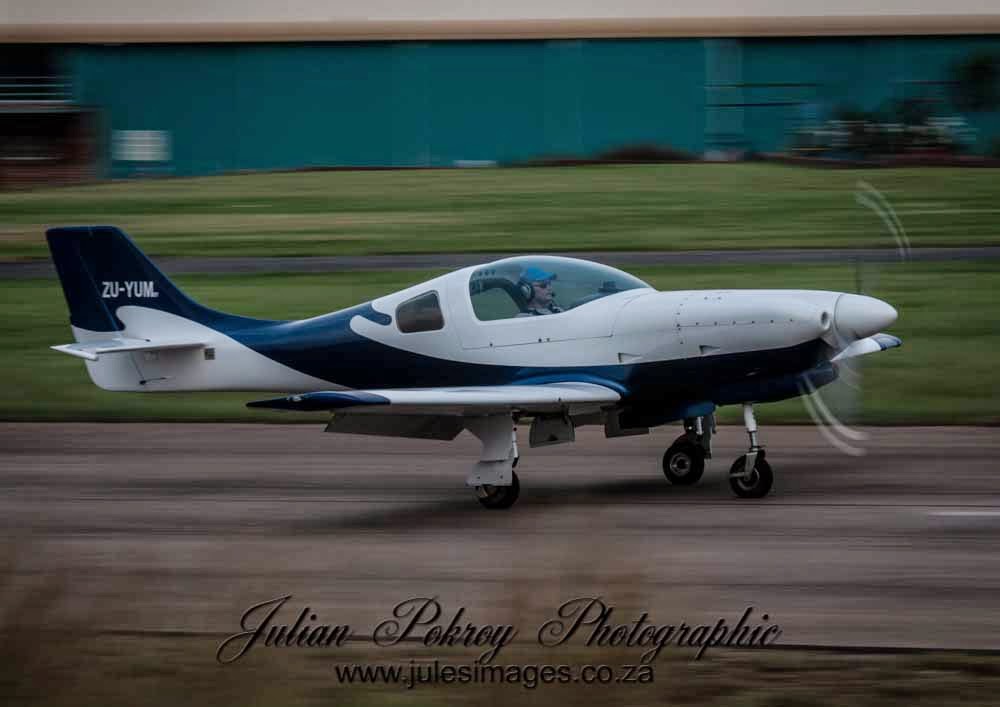 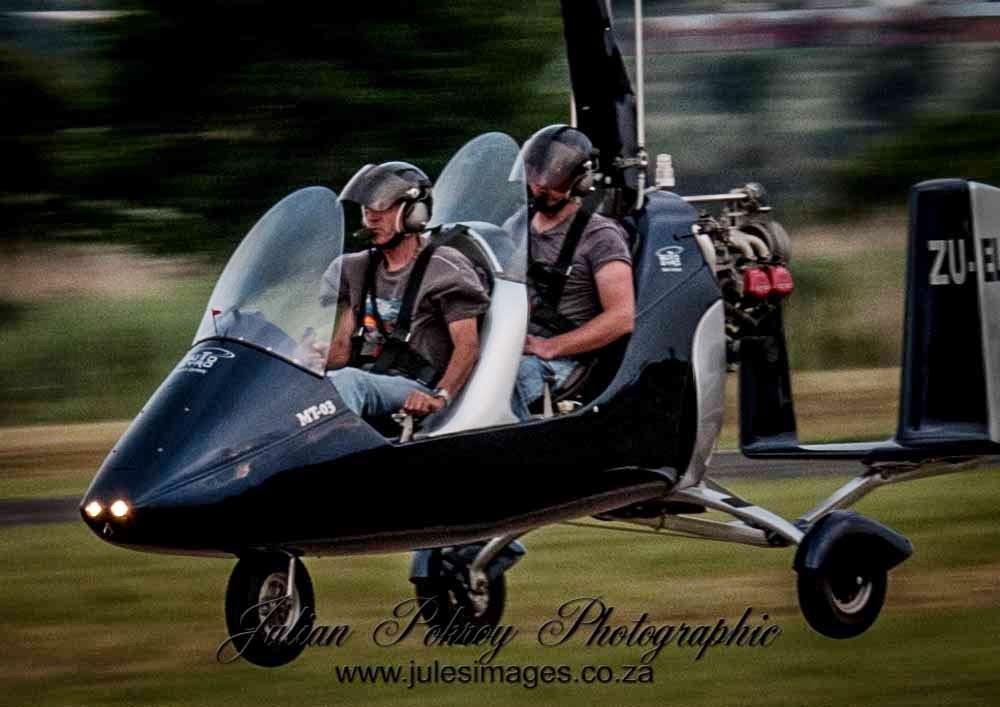 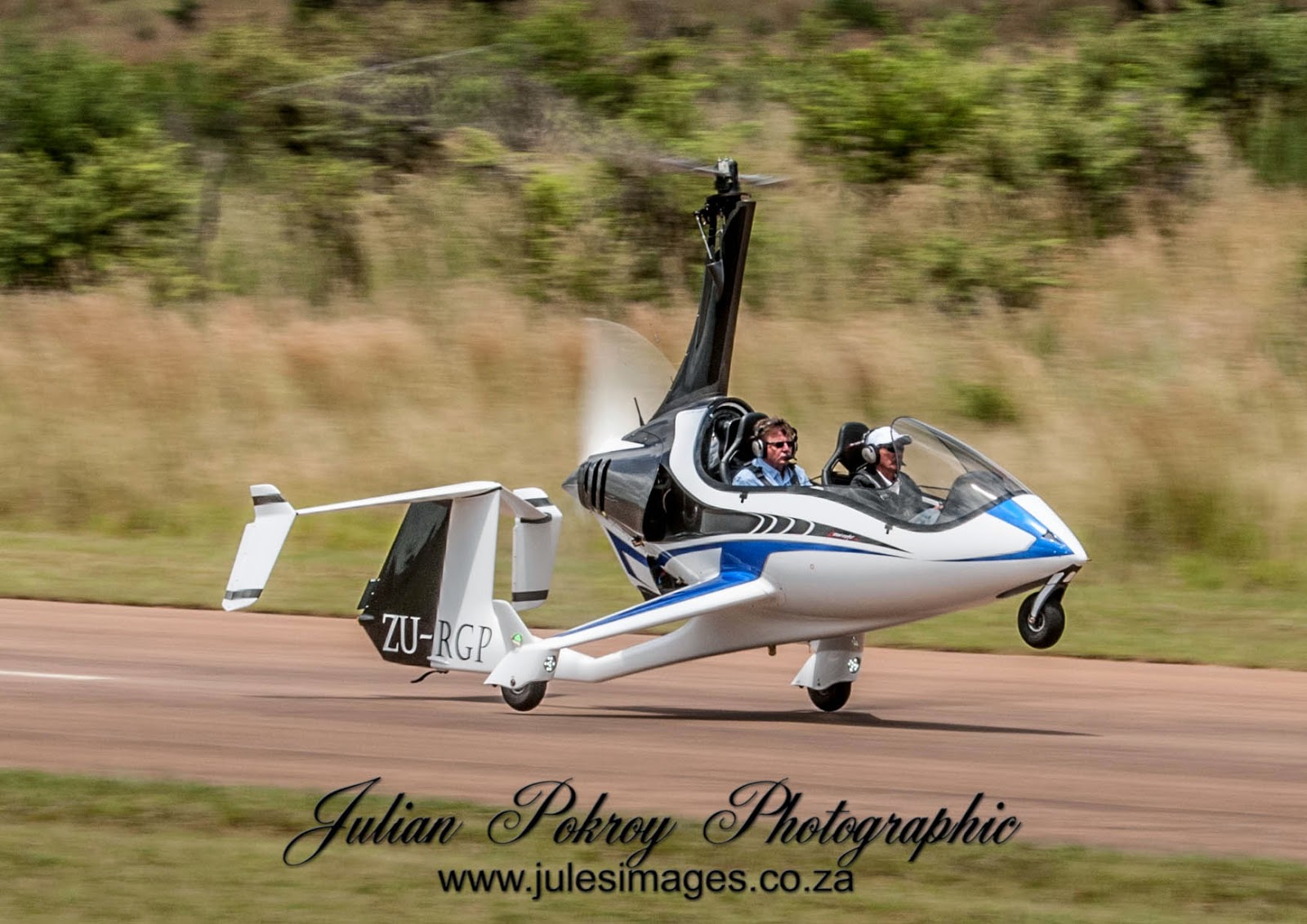 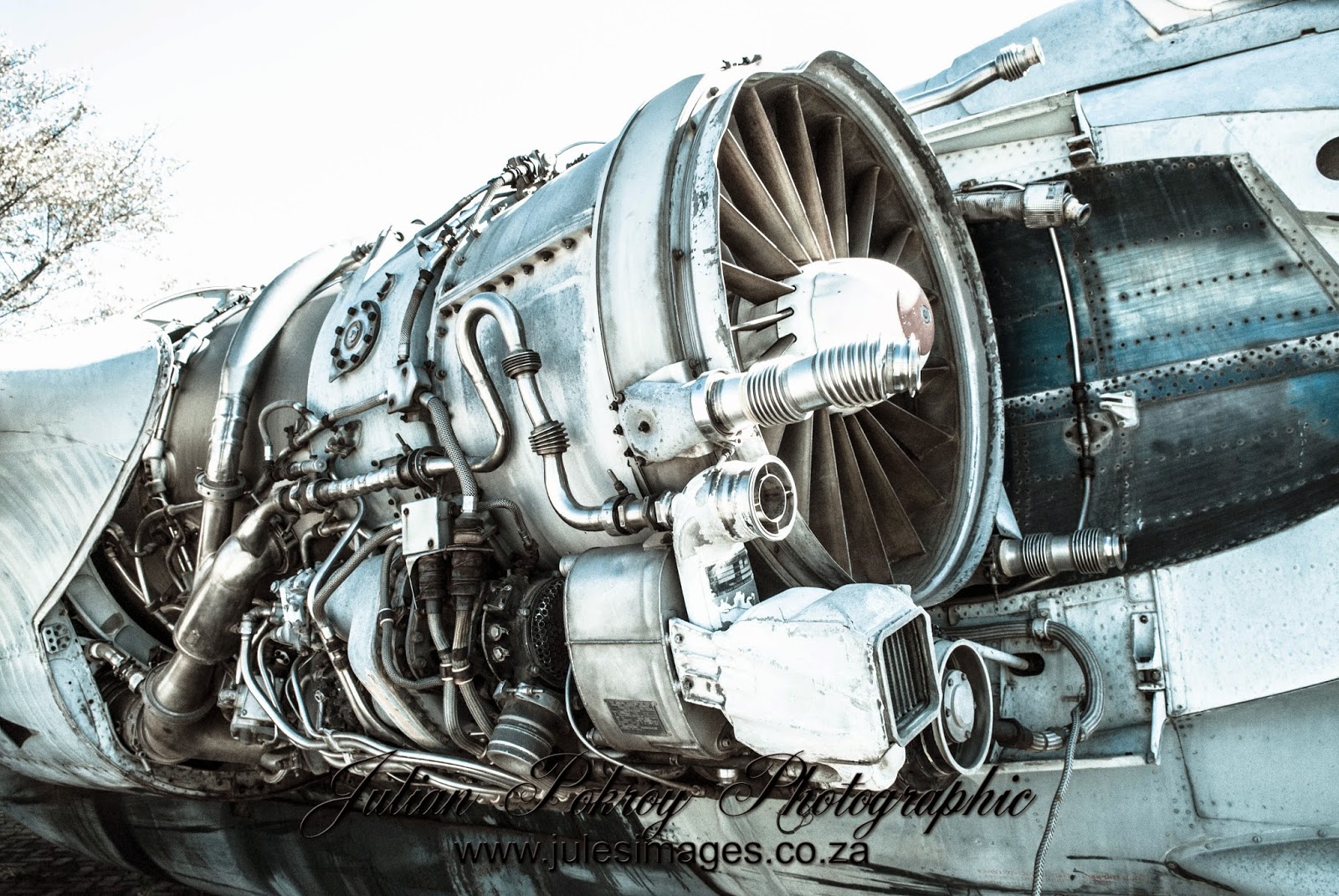 Buccaneer in aircraft graveyard  (right and below) 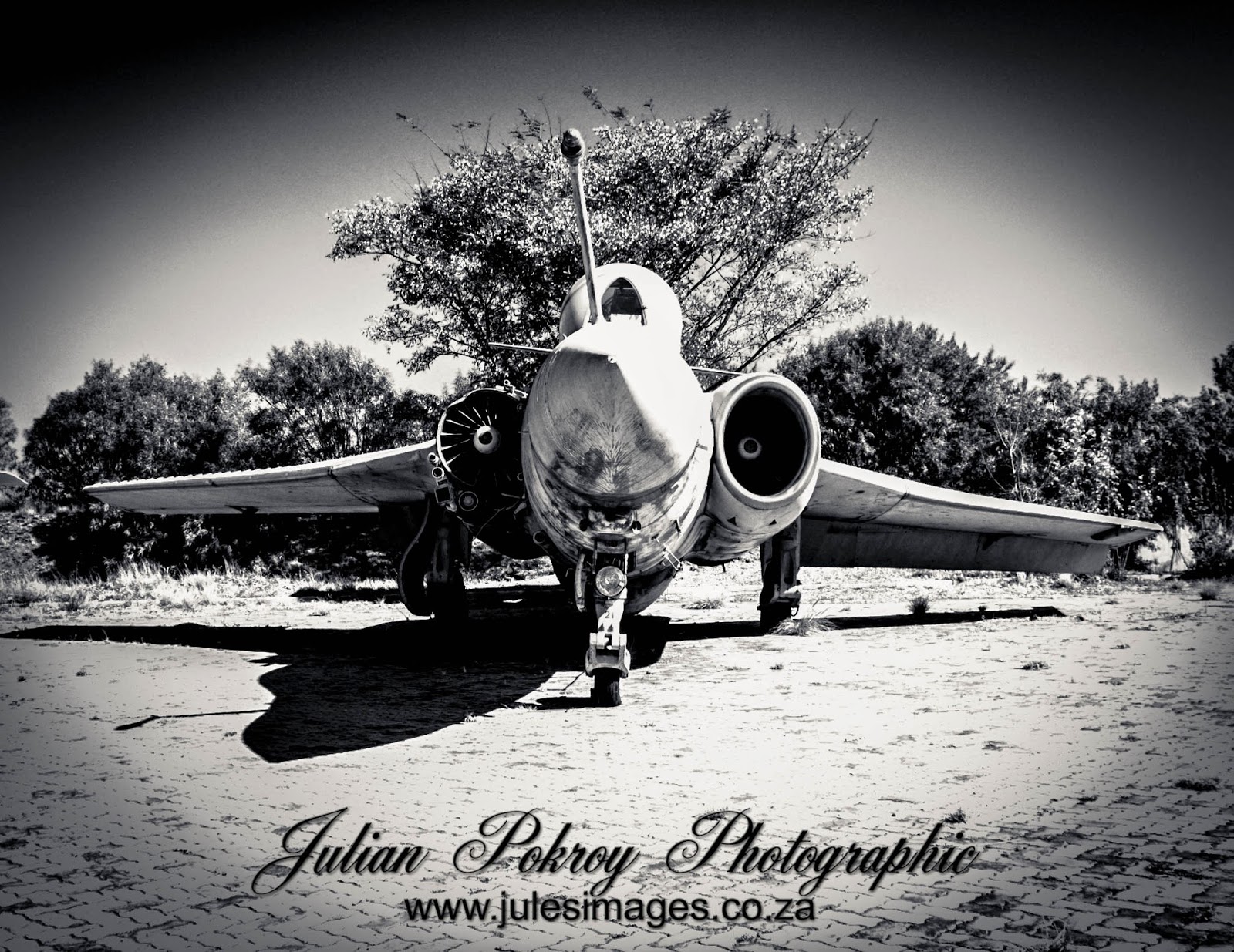 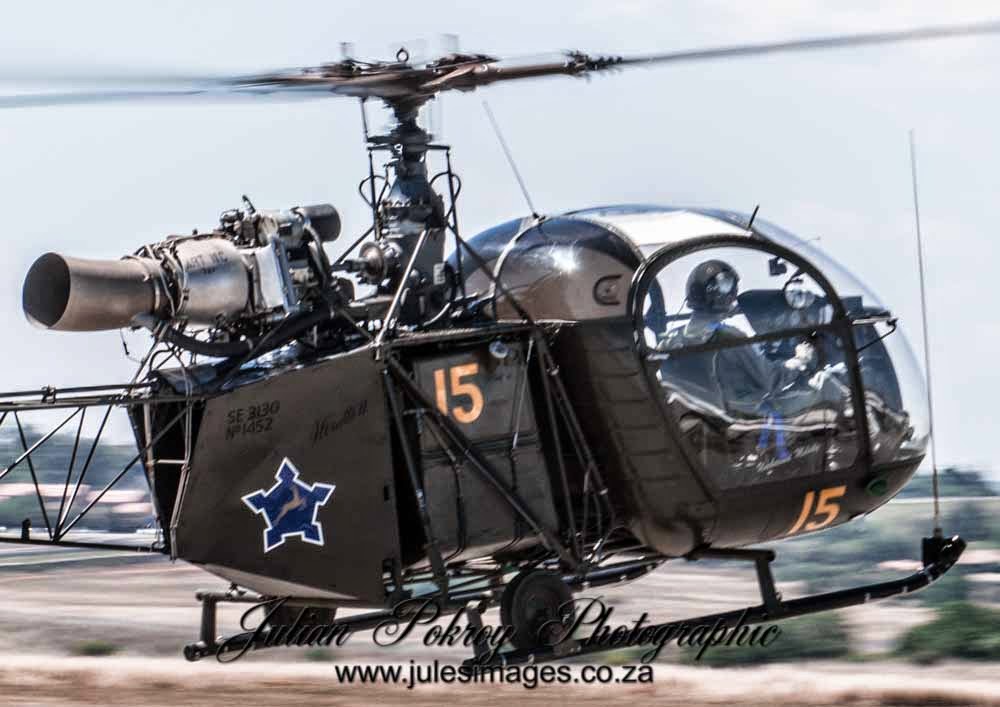 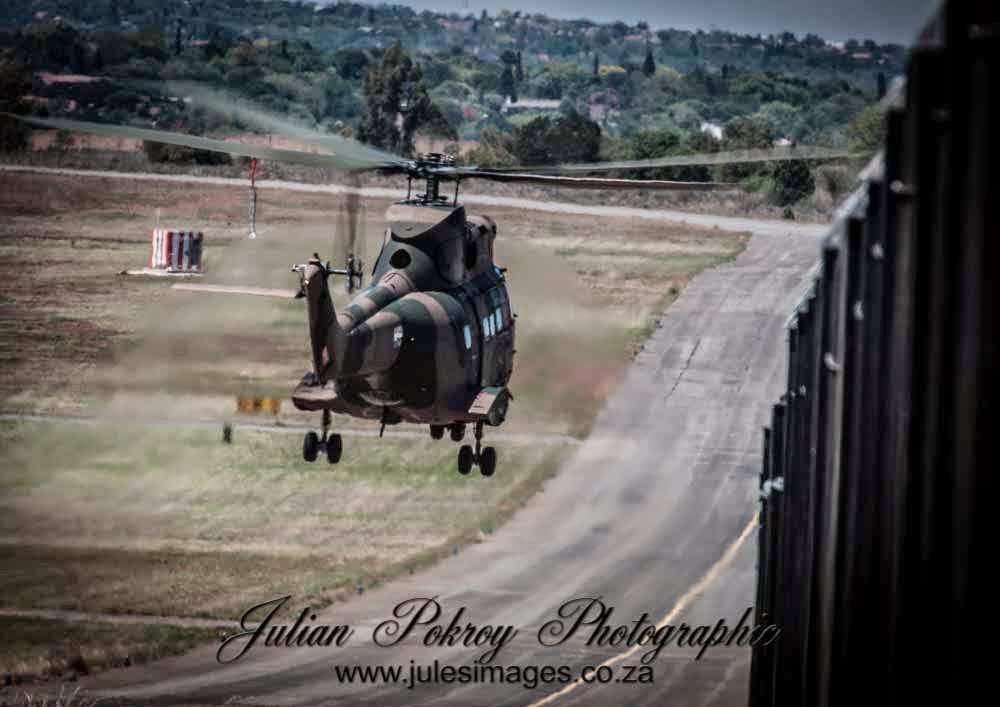 Puma of the South African Airforce  Museum at Zwartkops 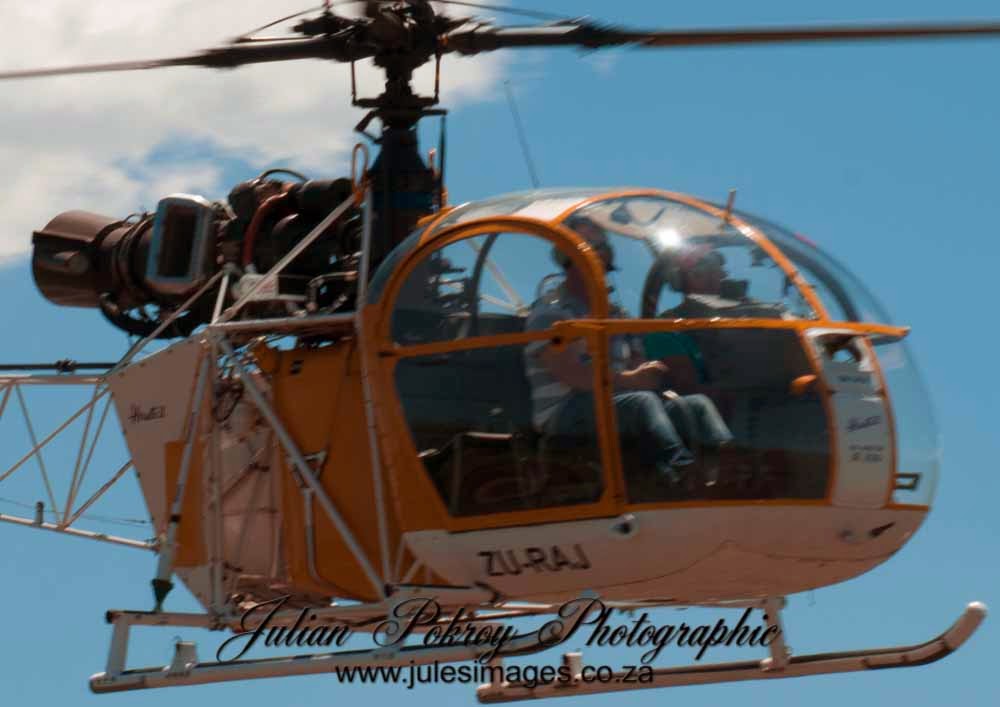 Alouette 2 owned by the Pratleys 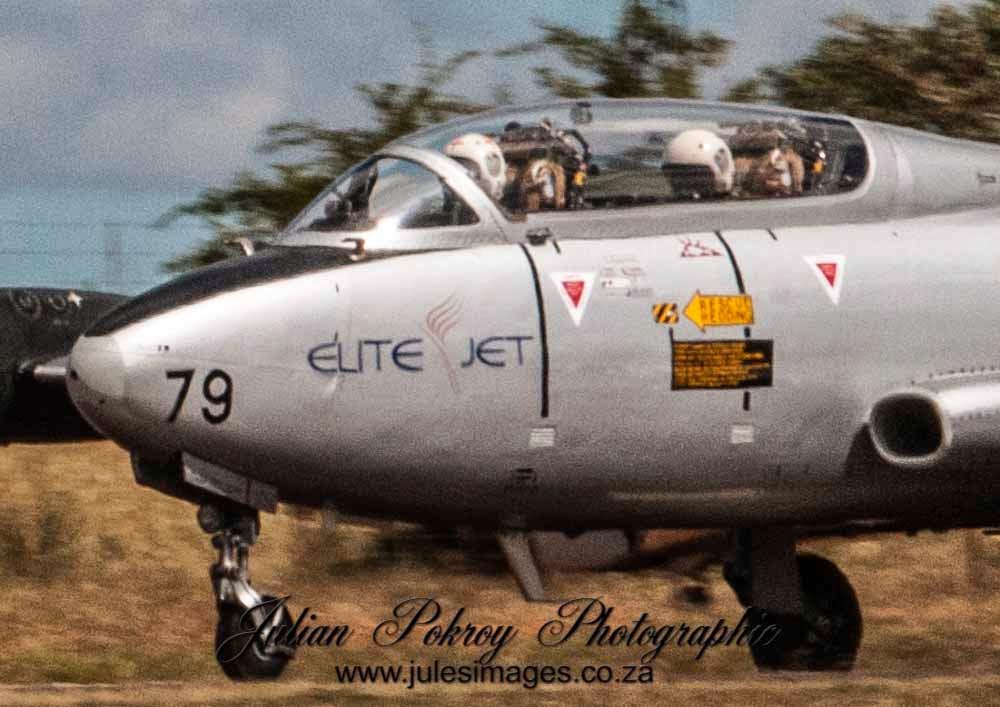