The November event presented a few surprises for the photographers  and others who attended.
Firstly,in addition to the SAAF Museum aircraft, the Mustang and Cobra car clubs had some magnificent vehicles on show.
Then, to round off the morning young Bianca modelled for a few of us photographers. The lighting conditions were really not in our favour with very harsh overhead sunlight prevailing for the outside part of the shoot.
I share some of the images shot on the day :)
First the cars and aircraft: 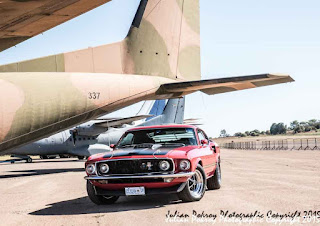 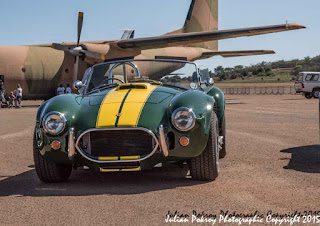 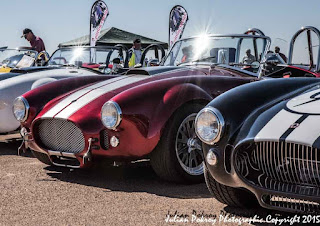 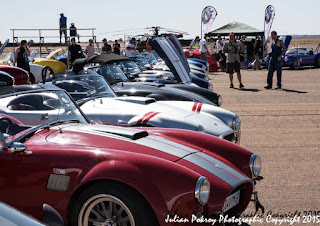 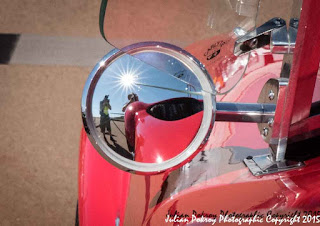 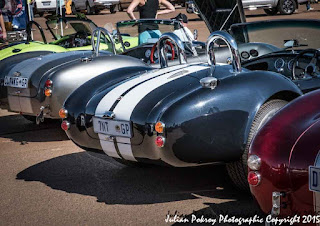 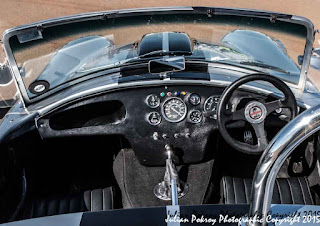 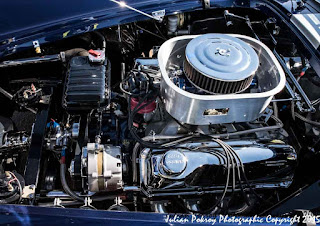 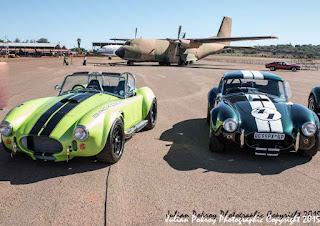 And then we had the opportunity to photograph Bianca , with cars and planes and specifically a Mustang  P 51 Aircraft, one of my favourite planes 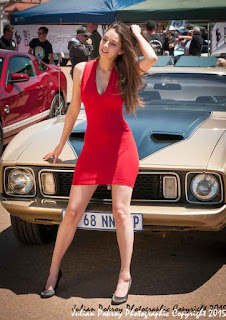 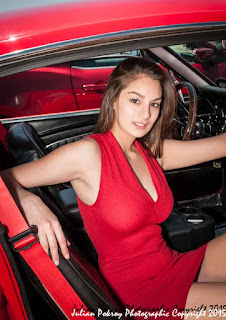 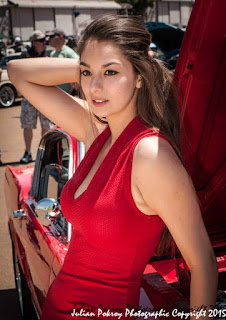 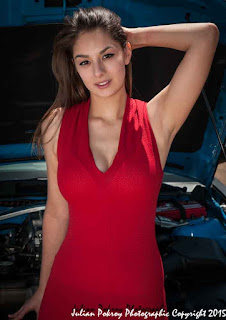 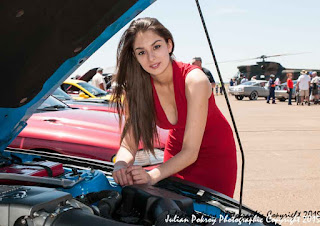 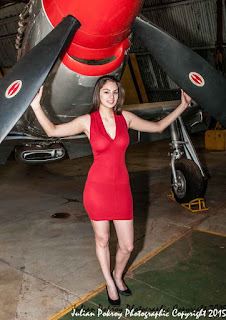 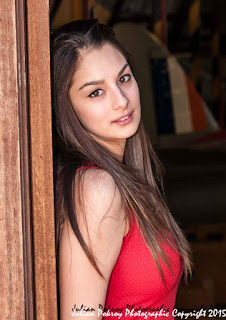 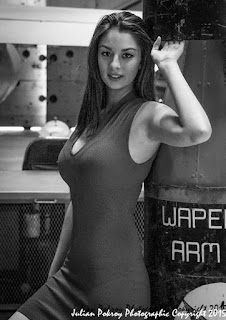 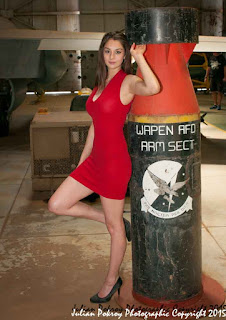 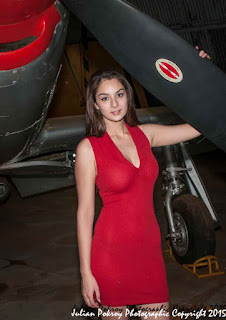 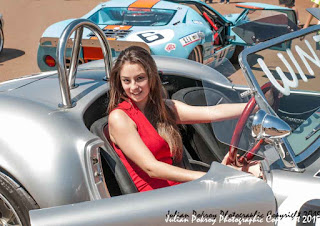 Posted by Julian Pokroy Photographic Studio at 21:16 No comments: